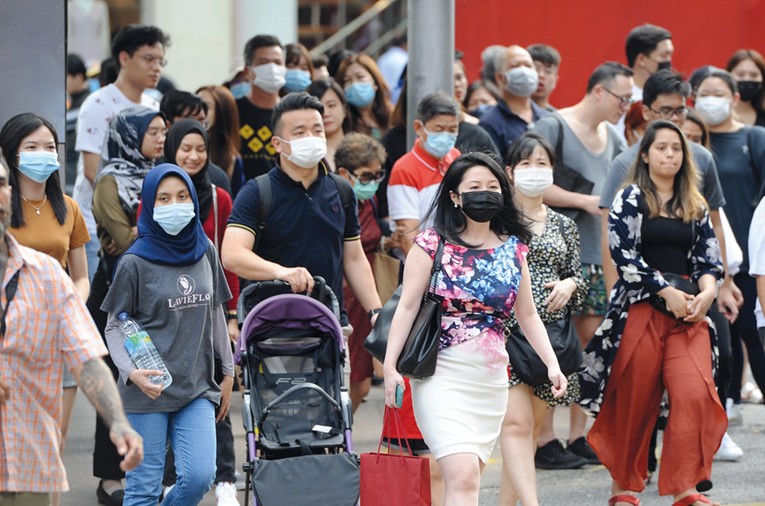 EMPLOYERS are beginning to cut salaries as the economic impact of the coronavirus pandemic begins to bite their bottom line.

The most hard-hit by the pandemic and the resultant Movement Control Order (MCO) are the small and medium enterprises (SMEs), who are now beginning to look into salary cuts to survive.

Based on the latest Department of Statistics numbers, almost half of the self-employed or owner-account workers reported that they are no longer working, and the 46.6% who are still employed reported a reduction of income. In fact, 35.5% of those still working said they have lost 90% of their income.

According to a survey by the Federation of Malaysian Manufacturers (FMM), more than 50% out of 419 companies (respondents) revealed that revenue had dropped by more than 50%. This has led to the inability of businesses to sustain their operations beyond three months, if the MCO continues to be extended and conditions do not improve.

FMM said given the inability of businesses to sustain their operations with the current workforce, some of the likely cost-cutting measures that employers would undertake in the next three to six months in order to preserve employment include freezing headcount (67% of respondents), instituting unpaid leave (59%), removal of some non-contractual allowances and benefits (59%), forced annual leave (59%), reduction on work days per week (39%), reduction in some benefits agreed in the collective agreement for unionised companies (34%) and reduction in working hours per day (29%).

“Majority of companies in unionised environment (62%) are unable to negotiate to implement cost- cutting measures to save jobs, resulting in 48% of these unionised companies having to resort to retrenchment or lay offs in the event that the unions refuse to accept the cost-cutting measures such as reduction in working days or hours,” FMM president Tan Sri Soh Thian Lai said in the same statement yesterday.

The government has stepped in to help employers with a RM10 billion assistance package aimed at SMEs to subsidise some wages.

However, Malaysian Employers Federation ED Datuk Shamsuddin Bardan said many companies will have to cut salaries further if the MCO, which has shuttered many businesses for more than 30 days, continues for an extended period.

“The (salary cuts) rates are measured generally between 5% and 15%, and these are only the beginning. In the event that the MCO is extended further, companies have to take further action.

“As far as the executives are concerned, negotiations are important to see how the employees perceive the pay cut before employers could implement it as at the end of the day, companies have to still be ‘in business’ in order to pay salary,” he said.