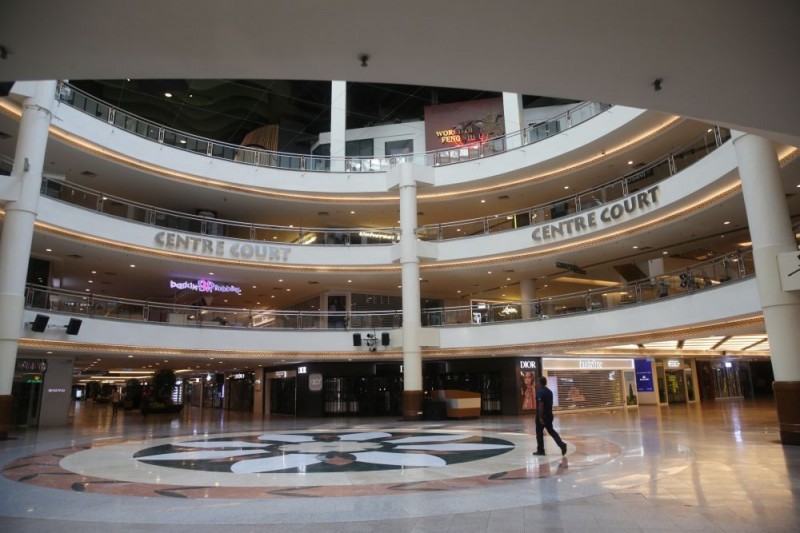 A statement by RGM today showed its estimates of how retail sales in Malaysia could see growth rates of -18.8 per cent and -9.3 per cent in the first and second quarters of 2020.

However, the group’s estimates, after factoring in the lifting of the movement control order (MCO) followed by a potentially sluggish recovery rate, indicated possible positive growth rates in the second half of the year, with 2.5 per cent and 3.3 per cent growth in the third and fourth quarters respectively.

“For the whole year of 2020, the Malaysian retail industry is expected to suffer a decline in sales by (-)5.5% as compared to last year.

“The previous year when (the) Malaysian retail industry had a negative growth rate was 1998 — the first year of the Asian financial and economic crisis.

The data was collected from selected members of Malaysia Retailers Associations (MRA) on their retail sale performances during the first quarter of 2020.

Other notable takeaways from the report were how grocery retailers enjoyed a spike of 20.9 per cent in sales during the first week of the MCO, mainly attributed to panic buying by most Malaysians looking to stock up.

As the country entered the second week of the MCO, the report noted that sales started to normalise with more people planning ahead for their grocery needs, presumably as more opted to cook at home.

“On the other hand, the strict social distancing measures implemented by the retail operators affected the shopping traffic and sale receipt per person.

“For the second week of MCO, grocery retailers enjoyed a growth rate of 9.5 per cent,” read the report.

Collectively, the first four months of 2020 all showed a negative growth rate when compared to 2019 numbers, with the retail industry expected to retract by up to 60.7 per cent for the month of April following the implementation of the MCO throughout the month.

“Based on the retail sale performances of essential retailers during the first two weeks of MCO as well as the assumption of zero income for almost all the non-essential retailers, the month of April is expected to contract by (-)60.7 per cent in retail sales as compared to the same month of 2019,” read the report.

The drop in retail growth rate for January and February, as noted by the report, was attributed to the reduction in the number of China tourists which was compounded by the rapid spread of Covid-19.

“The fear of the virus pandemic had affected consumers' spending during the first two weeks of March 2020.

“The partial lockdown in the last two weeks of March led to zero revenue for non-essential retailers in the whole country,” it said, noting how March numbers are expected to contract by 28.9 per cent as compared to the same period in 2019.

It said the MCO, which forced more than 61 per cent of all non-essential retail outlets to close, translated to costs of around RM14.31 billion for operations and RM6.18 billion in staff expenses to be paid despite zero revenue during the same period.