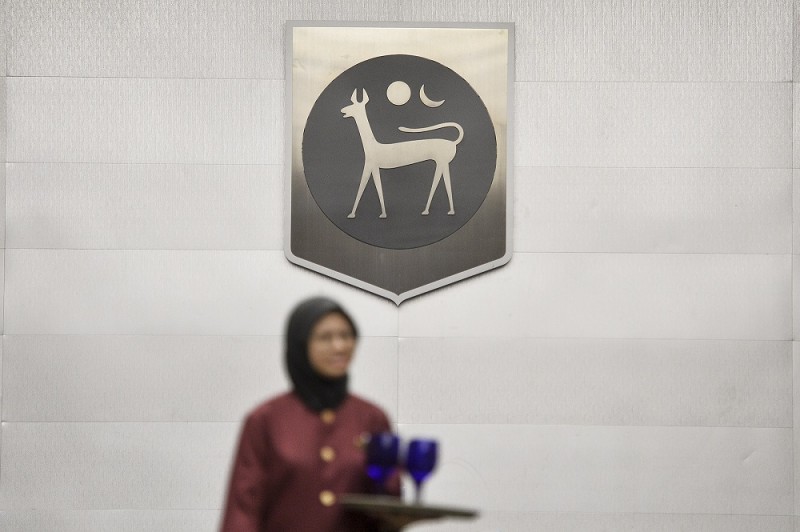 KUALA LUMPUR, March 27 — Bank Negara Malaysia (BNM) has increased its allocation for BNM’s Fund for SMEs (small and medium enterprises) by an additional RM4 billion to RM13.1 billion as an enhancement measure to further support SMEs and individuals who are affected by the Covid-19 outbreak.

“The enhancements under the fund entail an increase in the allocation of the Special Relief Facility (SRF) to RM5 billion from RM2 billion to provide relief assistance to more SMEs who are affected by the Covid-19 outbreak.

“The maximum financing rate is now lowered to 3.50 per cent per annum (p.a) from 3.75 per cent p.a. The enhanced SRF is available until December31, 2020,” the central bank said in a statement today.

Apart from that, BNM said the fund enhancements also entailed an increase in the allocation of the All Economic Sectors (AES) Facility to RM6.8 billion from RM5.8 billion to enhance access to financing for SMEs and to support growth.

The maximum financing rate is also reduced to seven per cent p.a from eight per cent p.a, it said.

In addition to the above, the central bank said SMEs can also avail themselves to three other facilities under the fund, namely the Automation and Digitalisation Facility (ADF), Agrofood Facility (AF) and Micro Enterprises Facility (MEF).

According to BNM, the SRF, AF and ADF were announced as part of the first economic stimulus package on Feb 27, 2020.

Since these facilities were made available on March 6, 2020, participating financial institutions have approved a total of RM119 million of financing to 196 SMEs, with an approval rate of 84 per cent, it added.

Meanwhile, to further facilitate access to funding and help build entrepreneurship capability among the bottom 40 (B40) micro-entrepreneurs, BNM said a social finance programme (iTEKAD) will be introduced by participating Islamic banks in collaboration with some State Islamic Religious Councils and implementation partners.

As a start, it said Bank Islam Malaysia Bhd (BIMB) will be the first participating Islamic bank to pilot the iTEKAD programme beginning May 2020.

“The initial programme optimises zakat and microfinancing arrangement, and will include cash waqf at the later stage,” it said.

It added that the implementation of the programme involves on-boarding and educating recipients as well as monitoring their success, which will be undertaken in collaboration with Federal Territories Religious Affairs Council (MAIWP) and SME Corporation Malaysia (SME Corp).

“BIMB will be providing further details on the programme, in particular the mechanics and features as well as application process in due course.

“After the pilot, the bank plans to roll-out the iTEKAD programme to more financial institutions and in more states,” it said.