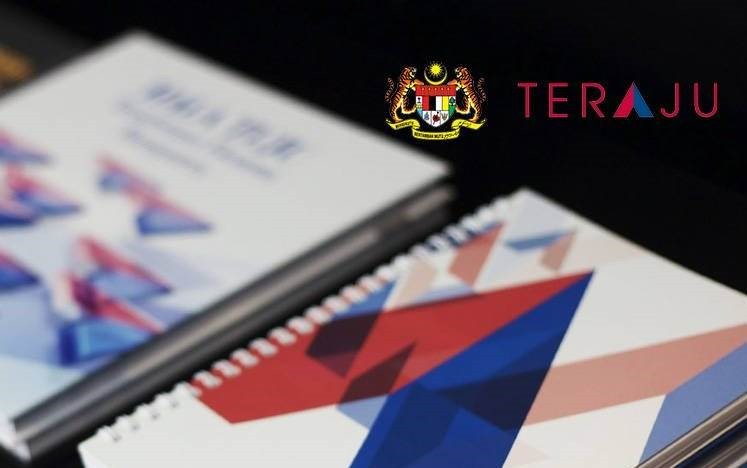 KOTA BHARU (Feb 27): The Ministry of Economic Affairs has allocated RM15 million to the Bumiputera Agenda Steering Unit (Teraju) for the implementation of the Bumiputera Entrepreneurs Startup Scheme (Superb) this year.

"Teraju is now at the final stage of planning, and applications are expected to open at the end of this April," he said in a statement here today.

He said since the Superb business pitching sessions began in 2014, Teraju has identified and supported 227 Bumiputera youth start-ups nationwide, and of the total, 17 are from the east coast.

"A total of RM92.76 million was allocated to them to develop their ideas,  innovations and businesses in the digital economy, Industrial Revolution 4.0 (IR4.0), the sharing economy, the creative industry, and the health, food, and agro-based industries,” he said.

He said Teraju is allocating RM7.5 million to the Bumiputera Entrepreneur Development Fund (DPUB) in the east coast this year in order to achieve the Shared Prosperity Vision 2030 (SPV2030) objective of narrowing the income and economic disparity especially among the B40 and M40 groups.

Investments in property development in the interior and in Malay reserve land have also raised the value of the properties, he noted.

Citing an example, he said the PR1MA housing development in Kampung Hijrah, Kuantan in Pahang by Binaan Desajaya Sdn Bhd has raised the value of the surrounding Malay reserve land by 30% with the completion of the project’s first phase.

“The programme has also helped most of the oil, gas and petrochemical industry players, especially in Kemaman, Terengganu and Gebeng and Kuantan in Pahang, to remain competitive with non-Bumiputera companies despite the volatile crude oil prices in 2017 and 2018," he said.

Teraju will continue to proactively identify opportunities for Bumiputera entrepreneurs in new economic sectors with high impact and value, with a focus on biomedicine, biotechnology, aeroaspace, smart farming, digital industry and logistics, he added.