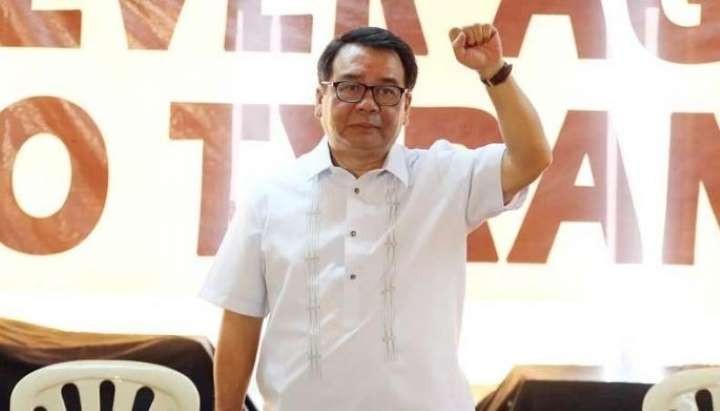 Colmenares said that PhilGuarantee must not provide sovereign guarantees to big businesses at the expense of small and medium enterprises (SMEs), especially since Uy, a Davao-based businessman, has financially supported President Rodrigo Duterte’s presidential bid in 2016.

“We warn PhilGuarantee against giving sovereign guarantee to big business at the expense of farmers, SMEs and public housing who need these funds the most,” he said in a statement on Monday.

“Additionally, we demand PhilGuarantee not to give guarantees on the basis of the closeness of the applicant to President Duterte instead of on the merits,” he added.

According to Colmenares, PhilGuarantee should publicize a list of businesses that have received guarantees under Duterte’s term — especially after Uy himself admitted being close to President Duterte.

After Duterte took office in 2016, various financial observers noted the massive expansion of Uy’s business interests, including involvement in the creation of a third telecommunications player.

Then in December, the Uy-led PH Resorts Group Holdings Inc. — Udenna’s tourism wing — was reported to have been interested in bidding for the 25-year Balicasag Island Dive Resort project.

Colmenares said that the public should not bear the brunt of loans, as Uy’s Chelsea Logistics was supposedly attempting to borrow funds from PhilGuarantee.  Reports in a major broadsheet said that Uy was seeking a P700 million loan.

“If the reports that Chealsea Logistics is planning to ask for sovereign guarantee are true, Filipino taxpayers should not be made to pay for loans of big business, that could have been used by farmers, SME’s and public housing,” he noted.

“If Chealsea Logistics will indeed apply for sovereign guarantee we will definitely oppose Philguarantee’s approval of such move,” he added, reminding that they have filed cases against the Department of Finance (DOF) for extending sovereign loans to big businesses.

PhilGuarantee is an attached agency of the DOF.

“Considering the economic onslaught against these sectors by rising inflation, impact of TRAIN laws and the Rice Liberalization Law, these sectors should be the priority of Philguarantee,” he explained.