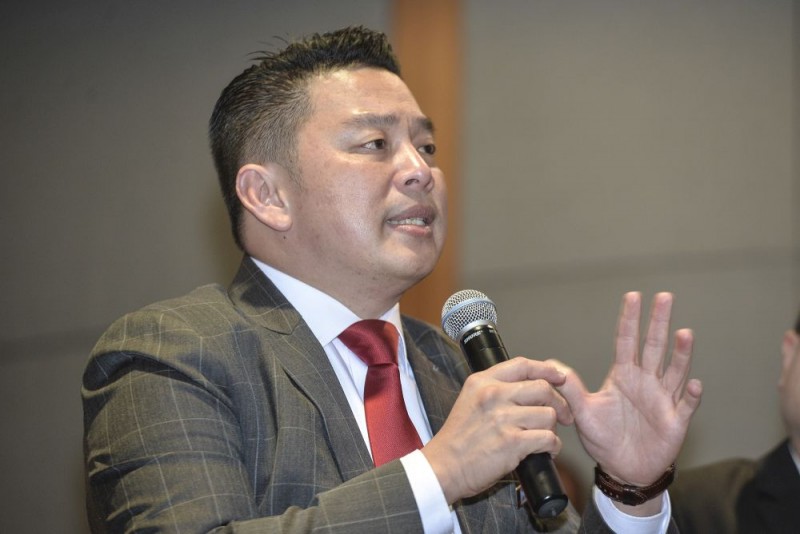 KUALA LUMPUR, Feb 2 — Malaysia’s trade performance for 2019, scheduled to be announced this Tuesday by Minister of International Trade and Industry Datuk Darell Leiking, is expected to be a bit softer as compared to the previous year.

Anticipation is running high on how Malaysia’s international trade fared last year, with many being cautiously optimistic.

Several industry players and businesses opine that 2019 was a challenging year for the local export community as there were multiple global headwinds facing them.

Based on the monthly data reported by the Malaysia External Trade Development Corporation (MATRADE), it is very likely that the whole year’s trade performance was not as vibrant as in previous years, although Malaysia was not the only country affected by the lack of vitality in the global economy.

Total trade for countries around the region such as Korea and Indonesia declined by 8.3 per cent.

Singapore’s total trade went down by 4.3 per cent, Thailand by 3.0 per cent, China by 1.0 per cent and Taiwan by 0.6 per cent. Only Vietnam was spared, with a growth of 7.4 per cent registered in its total trade.

Federation of Malaysian Manufacturers (FMM) president Tan Sri Soh Thian Lai said that throughout 2019, the federation saw a sluggish performance of the global economy and Malaysia was not spared from its effects.

“Our manufacturers have been bracing for various challenges to remain competitive. Sectors such as E&E and petrochemicals are affected and industries are now re-strategising their business by looking at diversifying their markets,” he said.

According to Datuk Michael Kang Hua Keong, president of the SME Association of Malaysia, there were many headwinds in 2019 and small and medium enterprises (SMEs) were pushed to adapt and think differently.

“Despite the low global demand throughout 2019, a lot of our SME exporters were focused on finding new markets and value-adding their products as well as services to cater to new segments of buyers.

“They were also looking at ways to increase their production and capacity by undertaking training programmes and upgrading their machinery to strengthen their export competitiveness. We hope this will bear fruit in 2020 so they can capitalise on the Government programmes,” he said.

Meanwhile, chairman of the E&E Productivity Nexus Datuk Wong Siew Wai said the E&E sector’s export performance improved moderately in the first quarter of 2019 against the same period in 2018, despite the US-China trade war.

“Then from the second quarter onwards, the figures went down but there is a context here too – while some sub-sectors were affected by the US-China trade war, some sub-sectors have benefited from it too.

“Moving forward, the industry players are taking measures to minimise the impact of uncertainties in the global economy, and we expect the semiconductor sector to grow this year, probably from the second half of this year,” he said. — Bernama