FIM2020 expected to record RM450 mil worth of potential investments 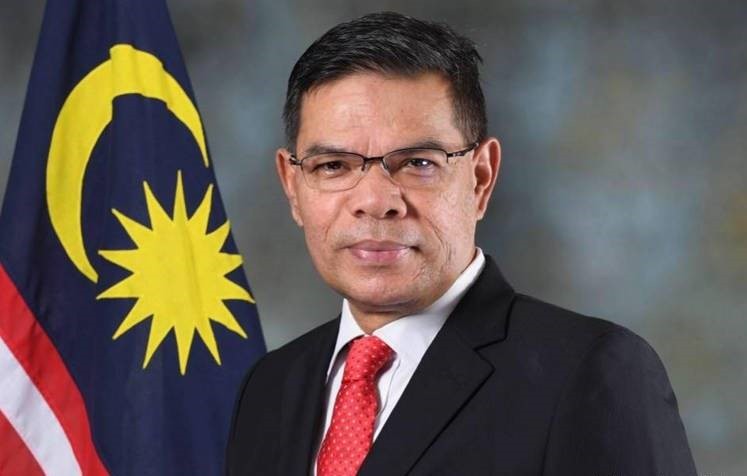 KUALA LUMPUR (Jan 20): The Domestic Trade and Consumer Affairs Ministry targets RM450 million worth of potential investment value and more than 15,000 visitors for Franchise International Malaysia 2020 (FIM2020) and Networking Session to be held in April.

Franchise International Malaysia, believed to be the largest annual franchise exhibition in Southeast Asia, is organised by the Malaysian Franchise Association (MFA) together with the ministry. This year's event is scheduled to take place at the Kuala Lumpur Convention Centre from April 9 to 11.

FIM2020 carries the theme ‘Beyond 2020: Towards Digitalising Franchising’, reflecting the digitalisation challenge faced by the franchise industry in Malaysia for modernising the functionality of human resources, fulfilling clients’ predictions, improving business operation processes, and developing a digital business model.

“During this franchise event, the exhibitors are dominated by the food and beverages (F&B) segment, but I will continue my discussions with the MFA on the importance of putting a business target for the other segments of the franchise business such as clothing and accessories, which also have high potential of achieving good numbers,” he told a press conference, after the soft launch of FIM2020 and Networking Session here on Monday.

Meanwhile, in his speech, Saifuddin said the ministry saw a significant increase in registrations in the Malaysian franchise industry.

Among local and international brands that have confirmed to participate in FIM2020 are The Manhattan Fish Market, Marrybrown Sdn Bhd, Subway, Old Town White Coffee, TeaLive, and Fuel Shack.