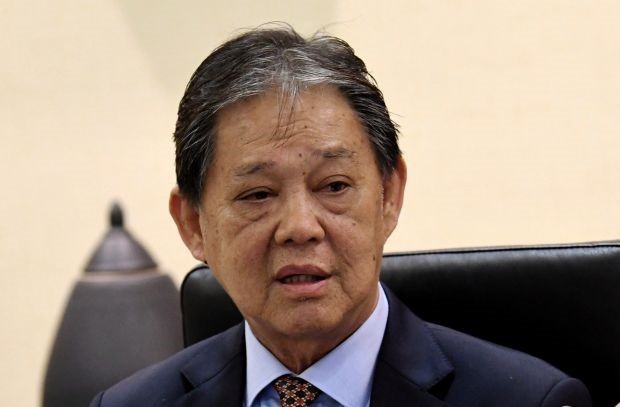 PUTRAJAYA: The Ministry of Tourism, Arts and Culture (Motac) will launch two new policies this year, namely, the National Tourism Policy (DPN2030) and the National Cultural Policy (DKN) to boost the country’s tourism and cultural sectors.

Its minister Datuk Mohammadin Ketapi said the two policies, in line with the goals of the Shared Prosperity Vision 2030, currently in the process of being finalised.

The DPN2030 focuses on increasing national income, promoting cooperation and investment, empowering local communities and strengthening the resilience of the tourism industry.

Meanwhile, the DKN is a long term concept of shared prosperity that takes into account the cultural inclusion of various ethnic groups in Malaysia.

“This year is particularly important for MOTAC as the Visit Malaysia 2020 (VM2020) is a national mission set by the government to attract 30 million foreign tourists with a target of RM100 billion in spending.

Malaysia would also set to host the Asia-Pacific Economic Cooperation (APEC) 2020 summit, Kuala Lumpur World Book Capital 2020 (KLWBC 2020) including 100 other events to be held nationwide in conjunction with VM2020, he said.

Commenting on the achievement in 2019, Mohammadin said, under the Minister’s Performance Indicator (MPI) 2019, MOTAC had successfully implemented almost all core activities in the tourism and cultural empowerment sector with encouraging percentage comparable to other ministries.

“For the period of January to September last year, we recorded a 3.7 per cent increase in tourist arrivals at 20.11 million compared to 19.39 million for the same period in 2018.

Mohammadin said among ministry’s achievements in 2019 was the recognition of silat as a martial art under the United Nations Educational and Scientific Organisation (UNESCO) for the Representative List of the Intangible Cultural Heritage of Humanity category.

Apart from that, the National Academy of Arts Culture and Heritage (ASWARA) has awarded a PhD to Prime Minister Tun Dr Mahathir Mohamad and his wife Tun Dr Siti Hasmah Mohd Ali for their services and contributions in helping to develop the country’s arts, culture and heritage.

In addition, the Raja Permaisuri Agong Tunku Hajah Azizah Aminah Maimunah Iskandariah has been honoured with the 2019 Craft Icon of the Year award by the World Crafts Council (WCC) for Her Majesty’s contribution in preserving the country’s traditional craft heritage. —  Bernama