Digitalisation of economy won’t leave anyone out: Lim 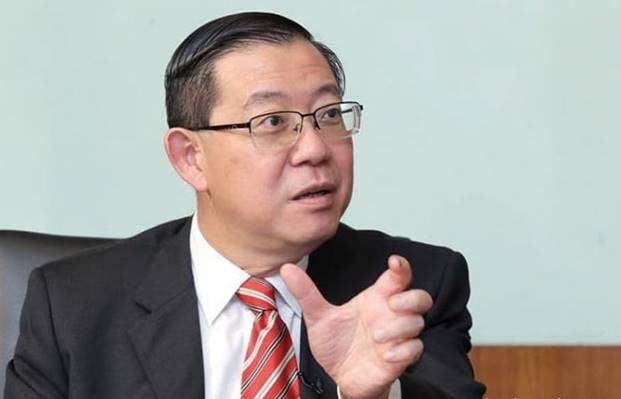 PUTRAJAYA, Dec 30 — The government will ensure the digitalisation of the country’s economy will not leave anyone out of the mainstream of development premised on the 3A services concept of available, accessible and affordable, says Finance Minister Lim Guan Eng.

Citing a Statistics Department report, Lim said the digital economy is expected to contribute more than 21 per cent to the Gross Domestic Product (GDP) in 2022 compared to 18.5 per cent in 2018.

“As was announced in Budget 2020, the government has allocated RM450 million for the e-wallet programme to encourage digital payment usage among consumers and traders,” he said at the closing ceremony of the Putrajaya LIFT (Literacy in Financial Technology) Festival 2019 here today.

The e-wallet programme, which is expected to benefit 15 million people, offers a one-off RM30 credit for those aged 21 years and above with an income of less than RM100,000 a year that can be redeemed in January and February.

To spur the country’s digital economy, Lim said the government has invested RM21.6 billion from this year until 2023 to realise the National Fiberisation and Connectivity Plan which would expand access to high-speed broadband Internet at reasonable cost.

The government, he said, encourages small and medium enterprises to digitalise their business processes with an initiative of RM3.7 billion within a period of five years.

Lim said the government also has a guarantee scheme worth RM6 billion to encourage automation, digitalisation and use of Industry 4.0 technologies such as artificial intelligence, big data analytics and robotics among companies.

“The digital economy does not depend only on infrastructure and programmes. A competitive market is also important,” he said.

Lim said a policy to address monopoly power has successfully increased the number of 100 mbps broadband users to 1.2 million people at the end of 2018 compared to 155,000 people before the implementation of the policy at end-2017.

Lim said at the same time, people need to be aware of the rampant cyber crimes while at the same time enjoy the digitalisation of the country’s economy and modern facilities.

“While supporting the digitalisation of the economy, the government always ensures digital and finance services suppliers pay attention to security measures on their platform,” he said — BERNAMA