No plan for inheritance tax in Budget 2020 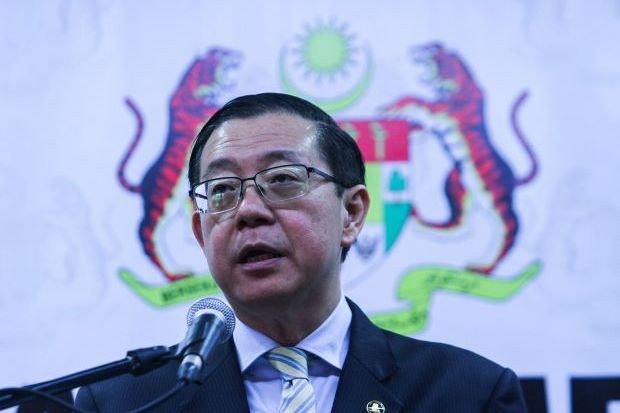 KUALA LUMPUR: The government has no intention of imposing new taxes in the upcoming Budget 2020, especially with regards to the inheritance tax, says Finance Minister Lim Guan Eng.

He said there are a lot of rumours alleging that Pakatan Harapan government intended to introduce inheritance tax.

“It is unlikely. If there are, it is just a follow up of what we have announced in Budget 2019,” he told reporters at the Malaysia SME Business Summit.

Speculation about the introduction of inheritance tax has been swirling since prior to the tabling of Budget 2019 and the market feared such move would discourage investors’ interest, especially in Bursa Malaysia.

The government, however, did propose ways to increase its tax revenue including via the special voluntary disclosure programme, which allows taxpayers to voluntarily declare any unreported income, including income kept in offshore accounts.

On the performance of the small and medium enterprises (SMEs) in the first half of 2019, Lim said the government acknowledged numerous challenges faced by them, including issues on access to financing as well as on the rescheduling and restructuring of loans.

“Some companies would like to reschedule their loans for a longer term so that they can improve their cashflow and they will still pay on time, but the problem is some banks will classify them as non-performing loan (NPL).

“That should not be the case and Bank Negara is going to inform the banks that they cannot classify the SMEs as NPL,” he said.

Earlier in his speech, the finance minister said the government has been supporting and nudging the SMEs towards digital transformation.

Additionally, RM1bil is dedicated to bringing bumiputera SMEs up, which is part of RM6.5bil SJPP guarantee scheme to ease SMEs’ access to financing.

Lim said another challenges faced by the SMEs are the civil service.

“Sometimes they still give problems and we still need to get them to support the government’s policy initiatives. We do get a lot of complaints (such as) deliberately making things difficult for businesses, but that will take time.

“You cannot overcome 61 years in one year. So we hope they can be patient, let us deal with it step by step, stage by stage,” he said while emphasising on the need for SMEs to embrace the digital world.

In 2017, SMEs contributed 37% to the Malaysian gross domestic product and that figure is expected to rise to 41% by next year.

SMEs are also the biggest employers in the country, employing two-thirds of all workers in Malaysia and made up 98.5% of all business establishments in the country. — Bernama