Consider targeted moratorium extension to B40 and SMEs, banks told 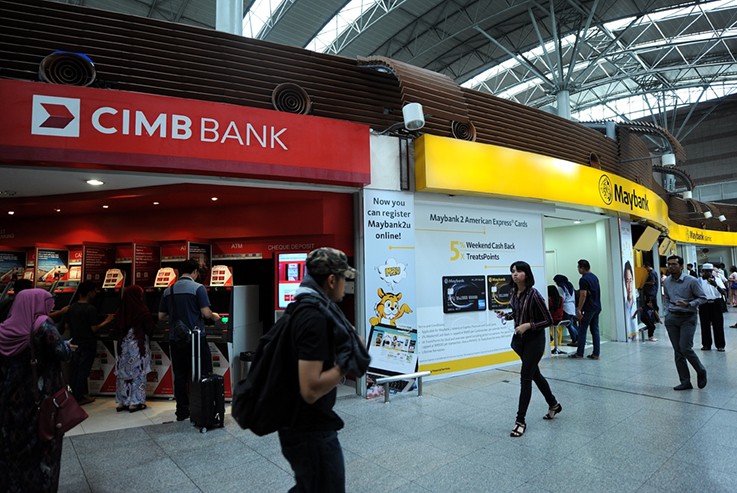 Banks should consider extending the loan moratorium to bottom 40% (B40) income households and small and medium enterprises (SMEs), instead of a blanket moratorium to all, said an economist.

Sunway University Business School economics Professor Dr Yeah Kim Leng said it is the banks’ prerogative if they wish to extend the loan moratorium, but it should also consider all those in hard-hit sectors facing slumping businesses despite the recent reopening of economic sectors.

“Banks can either extend the loan tenure or amortise the principal and suspend interest payments during the moratorium period over the remaining tenure,” he told The Malaysian Reserve (TMR).

Given the severity of the Covid-19 economic impact on income and job losses, Yeah said banks could justify the profit erosion to their shareholders should they decide to extend the moratorium extension.

“The banks should therefore consider extending the loan moratorium favourably as part of corporate social responsibility and burden-sharing, given the huge profits accumulated over the years.

“Moreover, many banks including the two largest, are government-linked companies (GLCs), whose returns ultimately are upstreamed to the government as dividends,” he added.

The six-month deferment of all loan/financing repayments that began in April this year, was one of the relief measures in support of efforts by banking institutions to help individuals, SMEs and corporations in order to manage the impact of the Covid-19 pandemic.

Finance Minister Tengku Datuk Seri Zafrul Tengku Abdul Aziz said on Sunday any extension on the loan moratorium, which ends in September, will be decided by the banks.

Tengku Zafrul acknowledged that there have been many requests from the public for the moratorium to be extended. However, the minister said the banks cannot be forced to do so.

But he assured the public that the ministry is actively engaging with the banks over the issue, as this is really up to the banks whether they can or cannot (do so).

Going forward, the minister thinks the best way is by focus on the targeted groups who need help.

Last Friday, Malayan Banking Bhd revealed that it will not be extending the six-month loan moratorium period which ends in September.

The country’s largest bank by asset will continue to focus on strengthening its liquidity and preserving capital in an effort to deliver greater efficiency.

Although it will affect short-term cashflow, by doing this, it can help alleviate asset quality pressure, he explained.

He said it is too early to tell since “we are still in the six-month moratorium period” and the recovery of the economy is just at its infancy.

“I guess towards September, banks would have a better feel of how their customers are coping.

“If things are still challenging, I guess banks will evaluate on a case by case basis,” he told TMR.

He believes that banks are already engaging customers to restructure and reschedule loans.

“Actually, after doing this, technically, there should not be any excuses being unable to pay after the moratorium.

“That said, they will have to be careful on this as it will further affect their short-term cashflow,” he said.