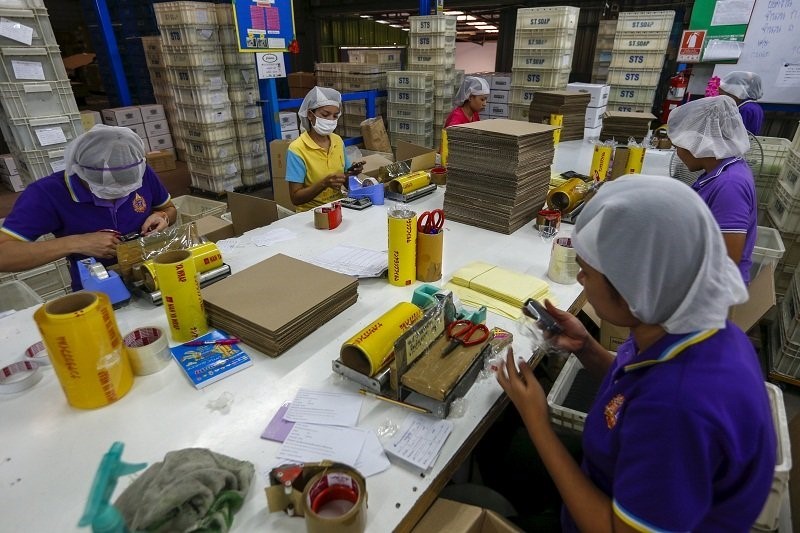 PETALING JAYA: The controversial RM1,200 minimum wage has been gazetted and will officially encompass 56 city and municipal council areas from Feb 1.

The gazette was released by the Human Resources Ministry on Jan 10 under the Minimum Wages Order 2020.It states that the minimum wage rate payable to an employee who works within the 16 city councils and 40 municipal councils will be RM5.77 an hour or RM1,200 monthly.The rates payable for a four-, five- and six-workday week will be RM69.23, RM55.38 and RM46.15 respectively.

The gazette states that the minimum wage rates payable for those outside the listed areas will be RM5.29 an hour or RM1,100 per month, with the rates payable for a four-, five- and six-workday week being RM63.46, RM50.77 and RM42.31 respectively.

It states that those who do not receive basic wages but are paid based on piece rate, tonnage, task, trip or commission must not be paid less than the respective stated minimum wages.

“Malaysia is affected by the sluggish global economy and this is reflected by the high number of retrenchments,” he said yesterday.

He said the revision of the minimum wages bypassed the National Wages Consultative Council, adding that the government had not fulfilled its pledge to share 50% of the cost increases from higher minimum wages.

With 56 places to benefit from the new directive, he said this would cause anxiety among employers and employees as the demarcation of geographical boundaries was unclear.“For example, the oil palm industry will face major problems as the estates are located within the 57 major cities and towns, and also the other local councils.

“Such estates will be subjected to a lot of scrutiny in terms of alleged discriminatory practices by paying different rates of minimum wages to the employees,” he added.

Samsudin said since the increased minimum wage would only benefit foreign workers, the ringgit would be weakened further.

He said the increased minimum wages would result in about RM2.5bil more annual remittances to the home countries, with foreign workers already repatriating about RM34bil yearly.

“In 2019, a lot of SMEs gave their feedback that salaries had increased by about 10% to 20% but productivity did not,” he said, adding that any extra costs would have to be passed down to consumers.

“I estimate that average prices will increase by about 10% to 20%. You can already see a rise in parking fees,” he said.