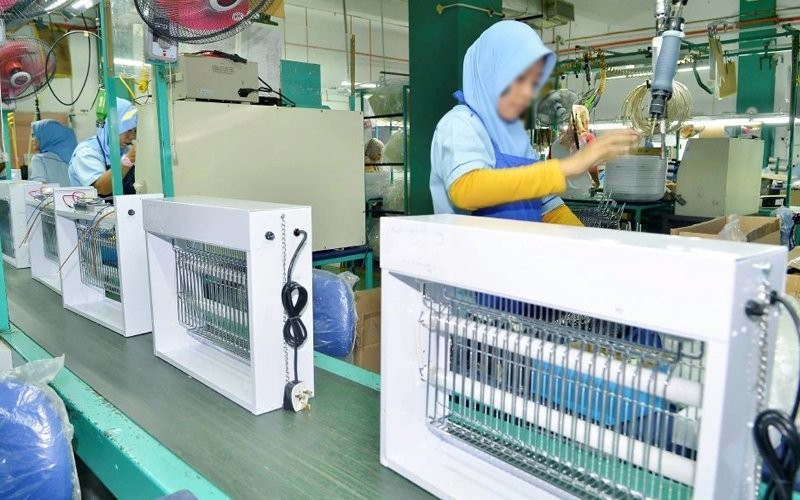 SEBERANG PERAI: A trade unionist has slammed an Amanah Youth leader for suggesting that the government postpone the implementation of the RM1,500 minimum wage order for cash-strapped small- and medium-sized enterprises (SMEs).

He said it showed that Ammar did not understand the economic challenges faced by the low and middle-income earners employed by SMEs.

Veeriah said the group was “being hammered by the rising cost of living due to rising food prices”.

“Under such circumstances, we find it completely unacceptable for Amanah Youth to call for a postponement of the minimum wage order for the SMEs, ostensibly on the premise that they were not given enough time to get ready,” he said in a statement today.

“Obviously, he has ‘elected’ to turn a blind eye to the indisputable fact that workers toil in SMEs and informal sectors on unsustainable wages.”

Yesterday, Ammar, who is the wing’s economic bureau director, had proposed the postponement, saying the government was hasty in implementing the order.

He said this had added pressure on the cash flow of SME employers as they had to pay salaries based on the new minimum wage starting this month.

He added that SMEs were still recovering from the impact of the pandemic and were not given sufficient time to adjust to the new minimum wage.

Veeriah said that since the National Wage Consultative Council Act 2011 clearly stipulated that the minimum wage needed to be reviewed every two years, the management of SMEs should have read the law and prepared to pay wages based on the revised rate.

“For Amanah Youth to ‘campaign’ on behalf of the management of the SMEs, as opposed to highlighting the suffering of the workers, is not only repulsive but devoid of justification.”

He said Amanah should pay attention to the plight of the workers instead of acting as the employers’ mouthpiece.