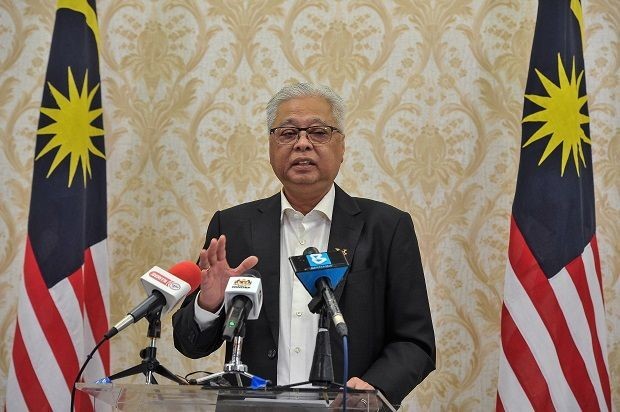 The premier said in a statement that the government will give grants worth RM3,000 through TEKUN Nasional to every micro and informal business affected by the floods from a RM50 million allocation that will benefit 15,000 micro and informal enterprises.

The extra allocation of RM50 million will be provided through the Informal and Micro Financing Scheme (SPIM) under TEKUN Nasional and affected micro and informal enterprises can get loans of up to RM10,000 without interest.

The repayment period for this facility is up to five years with a moratorium of 12 months.

For affected small and medium enterprises (SMEs), Ismail Sabri said RM100 million will be provided through the SME Emergency Fund Programme (SMEEF) under SME Corp. This fund allows loans of up to RM100,000 without interest with a repayment period of up to five years and a 12-month moratorium.

The government has also approved additional aid for affected agro-food enterprises with a capital injection of RM20 million for the paddy planting disaster fund (TBTP) through the Ministry of Agriculture and Food Industries (MAFI).

"In the agriculture sector, until now the losses reported due to the floods in December last year were RM91 million and the amount of aid provided was RM21 million,” the prime minister said.

Under the TBTP, affected paddy farmers will get cash aid of up to RM1,800 per hectare with a maximum cap of three hectares.

"For other agriculture entrepreneurs, an additional RM50 million will be provided under the agro-food project recovery programme (PPSPA).

"Under the PPSPA, affected farmers and breeders can apply for the aid of up to 50 per cent of their loss,” he said, adding that the amount of aid given will be in accordance with the particular fund’s guidelines and can be given in the form of goods or in-kind, such as agriculture machinery.

In December last year, the government announced a RM500 million disaster aid fund that involves loans to SMEs of up to RM700,000 at an interest rate of up to 3.5 per cent with a six-month moratorium.

Apart from that, a RM30 million fund through TEKUN Nasional provides loans of up to RM10,000 to micro and informal enterprises.