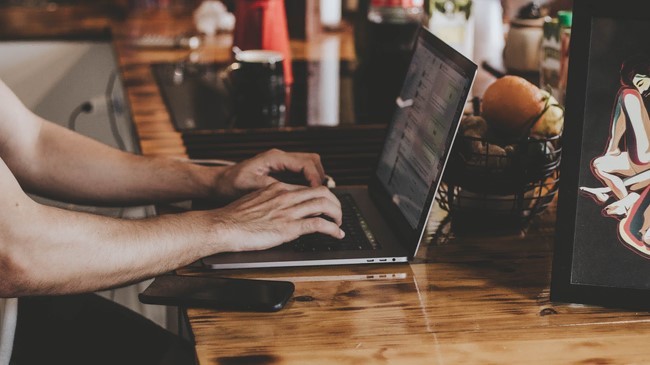 Mike Farquharson, the managing director at Rush, said while large corporations were better suited to absorb rising costs, SMEs were faced with the challenge of balancing limited financial resources with the need to keep prices competitive.

“For many small businesses, streamlining costs is a huge factor in achieving success and securing profitability. Fortunately, the innovative technology to help achieve this is no longer the sole preserve of large enterprises with equally hefty budgets,” said Farquharson.

In an article titled ‘How South African SMEs can survive and thrive post Covid-19,’ published in July last year, McKinsey and Company, which focused on SMEs with a turnover of more than R15m and less than R500m, said that these businesses played an outsized role in economies and employed an estimated 80 percent of the continent’s workforce in both the formal and informal sectors. During the crisis they were found to be the least resilient because they typically had limited cash reserves, smaller client bases and less capacity to manage commercial pressures compared to larger companies.

Farquharson said yesterday that he believed that to contain costs, small businesses needed partners and solutions that could help them meet their business goals.

In 2015, Rush launched an on-demand solution to collect, deliver and track parcels. Since then, the South African start-up has developed into an online marketplace for consumers, SMEs and corporates to procure courier services.

While competitive bidding was nothing new in the online space, Rush said that it took the experience to a new level by enabling users of courier services to immediately book and pay for the service.

Small businesses generate just more than one-fifth of total turnover as industries in the South African formal business sector, and included in the AFS survey, generated R10.5 trillion in total turnover in the 2019 financial year.

Turnover included money received from the sales of goods and/or from services rendered, as well as from the leasing or hiring of transport equipment, machinery, equipment, land, buildings and mineral rights.

A breakdown of turnover by business size showed that small businesses were responsible for generating R2.3 trillion, or 22 percent, of the R10.5 trillion. Medium-sized businesses contributed the smallest portion, 10 percent, while large businesses accounted for the biggest chunk, just more than two-thirds, or 68 percent, of total turnover.

According to the National Development Plan, by 2030 SME’s will be responsible for 90 percent of job creation in South Africa.