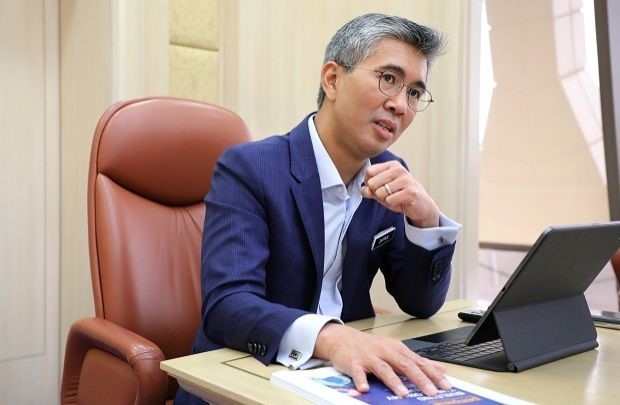 He said the government would also announce in the near future the new applications and approved appeals, which are expected to be channeled starting this month.

The process of reviewing new applications and appeals of BPN 2.0 is still underway, he added.

“The fulfillment of the first phase of BPN 2.0 through BSN for those whose accounts failed to be credited is still ongoing,” he said when presenting the 35th LAKSANA Report, the first report for 2021 today.

On the PRIHATIN Special Grant (GKP) 2.0, Tengku Zafrul said the reviewing of new applications and appeals is in the process of cross-checking between the Inland Revenue Board of Malaysia and the local authority, and the results will be announced in the near future.

In terms of the first phase of the Wage Subsidy Programme (PSU 1.0), of which the application closed on Sept 30, 2020, Tengku Zafrul said as at Dec 25, 2020, the approved wage subsidy applications valued at RM12.682 billion from RM12.608 billion in the previous week.

On the RM2 billion allocated under the PENJANA SME (small and medium enterprises) Financing scheme, he said financing worth RM1.12 billion involving 5,764 applications had been approved as at Dec 25, 2020.

On the PENJANA Credit Micro Financing under Bank Simpanan Nasional (BSN), Tengku Zafrul said as at Dec 25,2020, RM282.8 million had been channelled to 8,158 micro SMEs, including those in retail and services.

In terms of the RM400 million financing support for the agriculture and food industry for farmers, ranchers and fishermen, he said RM350 million was allocated under the Agrobank Microcredit Financing Scheme.

On the 100 per cent export duty exemption to boost the commodity sector, which also includes the palm oil-based industry, the Finance Minister said as at Dec 25, 2020, RM426.9 million has been utilised compared with RM373 million as at Dec 11, 2020.

On the sales tax exemption for passenger vehicles, he said RM197.57 million sales tax relief had been utilised as at  Dec 25, 2020 compared with RM192.7 million as at the previous week.

On the hiring incentive programme and training assistance, Tengku Zafrul said 128,778 employees had secured employment through the programme as at Dec 25,2020 against 122,126 employees as at Dec 11, 2020.

Under the reskilling and upskilling programme, he said 130,385 individuals had been approved to participate in the programme as at Dec 25, 2020 versus 129,667 individuals the week earlier.