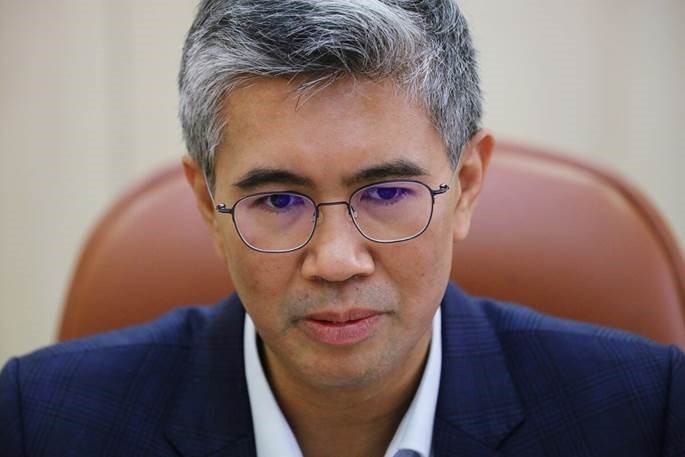 KUALA LUMPUR (Dec 2): The approval of Budget 2021 at the policy level in Parliament on Nov 26, 2020 has proven that the government listens to the voice of the people and Members of Parliament (MPs) in formulating a budget that prioritises the people's wellbeing, business continuity and economic resilience.

Finance Minister Tengku Datuk Seri Zafrul Abdul Aziz said these announcements and additional commitments were proposals from the people and the MPs themselves, who are from various political backgrounds, and these have been embraced by the government as a commitment to protect the people's wellbeing, ensure business continuity and the country's economic resilience.

"Indeed, there are some constraints in implementing all the proposals raised, in line with the roles and responsibilities of the government, namely to balance short-term and long-term interests.

"This includes ensuring that aid reaches those who are really in need, without neglecting the responsibility of good fiscal discipline practices for the sustainability of the country's economy in the long term,” he said in the 31st LAKSANA report on the implementation of the Prihatin Rakyat Economic Stimulus Package (PRIHATIN) and the National Economic Recovery Plan (PENJANA) released today.

Tengku Zafrul also stressed that even though there are constraints and a clash between these interests in implementing the proposals, the government will not compromise in prioritising the welfare of the people.

Meanwhile, under PENJANA, the initiatives have been categorised into three objectives, namely empowering the people, propelling businesses and stimulating the economy.

Under the PENJANA SME Financing, the government has allocated RM2 billion, with priority given to small and medium enterprises (SMEs) which have never received any bank financing before.

For the PENJANA Tourism Financing, a total of 492 SMEs had submitted their applications as at Nov 20, 2020, and out of this figure, some 217 applications had been approved with financing amounting to RM43.7 million.

Through the TEKUN Business Recovery Scheme (TBRS), especially for micro SMEs, a total of RM90.6 million has been channelled under this scheme to benefit 13,675 micro SMEs.

"Among the benefits of this tax measure is that this will directly help ease smallholders to sell their produce to factories. As at Nov 20, 2020, the value of export duty exemption successfully utilised by the national industry was RM325.2 million compared with RM301.1 million last week.