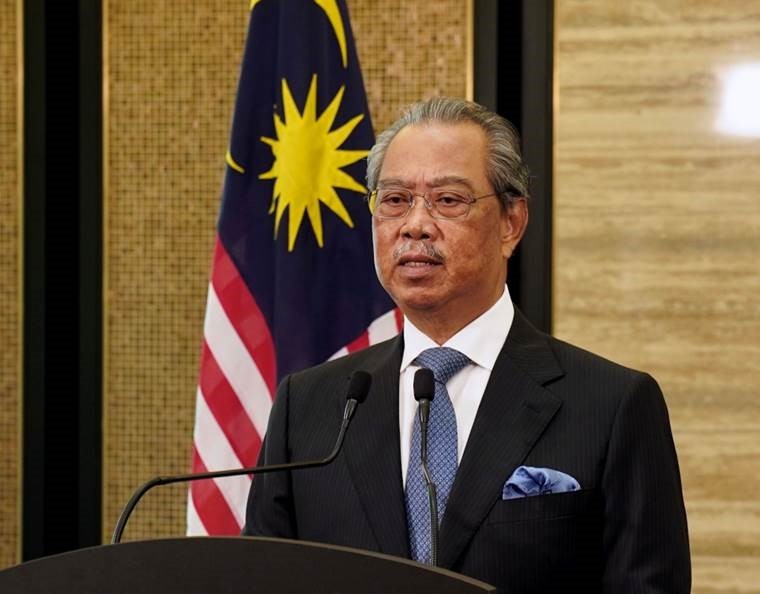 KUALA LUMPUR, Sept 26 — Collective action of the international community is key to recovery from the devastating impact of the health crisis due to Covid-19 that has knocked down the global economy to its knees, Prime Minister Tan Sri Muhyiddin Yassin said.

“The economic and financial impact of the pandemic has brought big and small corporations to their knees. We have witnessed how decades of hard work and dedication have been reduced to bankruptcy or even the downsizing of companies on an unimaginable scale.”

This has resulted in thousands of jobs lost, he said.

“This is precisely the reason why the economic devastation of this magnitude needs the collective action of the international community. There is a need to soften the impact to the livelihoods of all those affected,” he said at the General Debate of the 75th session of the United Nations General Assembly today.

The theme of this year’s General Assembly is “The future we want, the United Nations we need: reaffirming our collective commitment to multilateralism — confronting Covid-19 through effective multilateral action”.

In the session that took place virtually, the Prime Minister also shared Malaysia’s experience in handling the pandemic from the movement control order (MCO) to the current recovery phase.

“For Malaysia, the Government has put in place mitigating strategies to address the socio-economic impacts of Covid-19 has had on the country. We hope Malaysia not only recovers but also emerges stronger from the pandemic.”

The balancing act that Malaysia strives to achieve — between kickstarting its economy and implementing Standard Operating Procedures (SOPs) to prevent further waves of infection has been nothing short of challenging, he said.

“We have begun the implementation of economic recovery strategies, followed by an all-inclusive economic revitalisation programme. Even though it will take some time before we see the results, we will continue to try our level best to return to some semblance of normalcy. And we know we can only do better with the help of the international community,” he stressed.

Malaysia’s economy dipped 17.1 per cent in the second quarter of 2020 as the country went into lockdown with strong enforcement to stem the spread of Covid-19.

In the second quarter of 2019, Malaysia recorded Gross Domestic Product (GDP) of 4.9 per cent. Malaysia imposed the MCO on March 18, 2020, which was eventually eased to conditional MCO on May 4 and recovery MCO since June 10 until Dec 31, 2020, during which the economy was gradually opened up.

Bank Negara Malaysia has revised its 2020 GDP forecast to -5.5 to -3.5 per cent from -2 to 0.5 per cent previously, as the initial assumption was based on a lockdown period of only four weeks instead of seven weeks.

The economy is expected to recover and post a growth of 5.5 per cent to 8.0 per cent in 2021. In order to stimulate the economy, the government has so far announced stimulus packages worth RM305 billion, the most recent one being the additional assistance under the RM10 billion Prihatin Supplementary Initiative Package (KITA Prihatin) in line with its efforts to boost economic recovery.

The KITA Prihatin package is the extension of the previous economic stimulus packages, namely Prihatin, Prihatin SME PLUS and Penjana worth a total of RM295 billion, or about 20 per cent, of the nation’s GDP, with an additional fiscal injection totalling RM45 billion by the Government.

There are already signs of recovery in the country’s economy as several indices, namely wholesale and retail sector, industrial production, exports and credit card spending are experiencing a notable improvement.

The Malaysian labour market has also improved in July.

The Department of Statistics Malaysia (DOSM) recently revealed that the unemployment rate fell to 4.7 per cent during the month from 4.9 per cent in June and 5.3 per cent in May. The number of unemployed persons in July stood at 745,100, a decline of 28,200 people compared with the previous month.