B40, M40 & SMEs again to be focal point of Malaysia's new stimulus 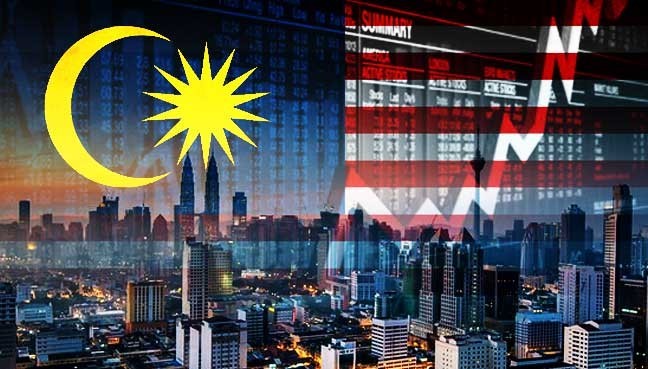 KUALA LUMPUR: Malaysia's next round of economic stimulus should again focus on improving the B40 and M40 groups' purchasing power to boost domestic spending, economists said.

The stimulus, which can be expected to be unveiled by this week, would also ensure the SME sector can sustain further to ride through the challenging business environment, they added.

They said Malaysia still has room to increase its stimulus packages to further stimulate domestic activities and increase market liquidity.

This is because its current fiscal stimulus packages depended on private and government agencies initiatives such as moratorium, exemptions and soft loans which do not directly tapped into government reserves.

Bank Muamalat Malaysia Bhd economist Izuan Ahmad said strengthening the B40, M40 and SMEs were vital to ensure the country's road to economic recovery was sufficiently supported amid the Covid-19 pandemic.

Izuan expects the coming stimulus to be around RM35 billion, pushing the total economic stimulus packages by the government to RM295 billion or about 20 per cent of Malaysia's gross domestic product (GDP).

The source of funds for the additional stimulus would highly likely come from domestic borrowing and issuance of government bonds, he told the New Straits Times.

This could further increase the government's debt to GDP ratio to more than the self-imposed limit of 55 per cent.

"Nevertheless, this should be a pivotal decision by the government to ensure the country could pull through economically and financially amid the waves of uncertainties brought upon by the negative impacts of the ongoing pandemic, recurrence of the United States and China conflicts, as well as volatility of the global crude oil price," Izuan said.

However, he said it was still not enough in terms of increasing business confidence and encouraging people to start spending as there was not enough liquidity around.

Therefore, Ahmed Razman said the next stimulus should focus on increasing such liquidity by injecting funds and real cash to the economy and specifically targeting the most affected groups like the unemployed, besides the B40, M40 and SMEs.

"Perhaps the 55 per cent cap to GDP ruling can be further increased to a higher level as the International Monetary Fund even acknowledged that Malaysia can afford to have a higher debt level up to 70 per cent of GDP," he said.

Bank Islam chief economist Dr Mohd Afzanizam Abdul Rashid said the new stimulus should focus on sectors that continue to remain weak despite the gradual reopening of the economy.

This includes tourism-related industries which have been severely affected as foreign tourists are barred from coming in.

"At the same time, meetings, conferences as well as other social events have been grinded to a halt which resulted in the collapse of demand for hotel-related services," he said.

Afzanizam is non-committal on the estimated size of the next stimulus, saying that it would be based on "need basis" and the targeted measures.

He said the government's debt was mostly ringgit-denominated, accounting for 96 per cent of the total borrowing.

"Institutional investors such as the pension funds, banks, insurance companies and assets managers are constantly looking to place their funds in the most high quality liquid assets such as government securities.

"In that sense, the government has the leeway to bump up its spending and it will be financed from domestic sources. Not to mention other government agencies which will complement the government economic stimulus measures," he added.