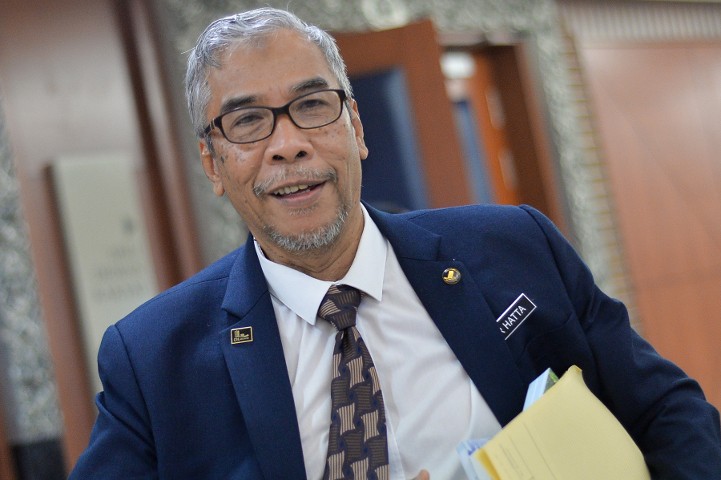 KUALA LUMPUR, Nov 30 — The Ministry of Entrepreneur Development (MED) is proposing to include "cooperatives" within its purview.

He said the proposal would be submitted to the Cabinet for consideration and gazetted once approved.

“Cooperatives are not given the same treatment as entrepreneurs in terms of financing.

“The move to place the cooperatives under MED is to ensure that they would at least have similar access to financing.

“Presently, cooperatives could only go to Bank Rakyat if they needed funding,” he told the media at a cooperative symposium here today.

According to MED secretary-general Datuk Wan Suraya Wan Mohd Radzi, the proposal was first floated by the cooperatives themselves.

“When the ministry was formed, some cooperatives asked why ‘cooperatives’ was not included in the designation.

“It’s been a year since and we are still being asked about the proposal as they want to have a ‘sense of belonging’ with the ministry,” Wan Suraya said.

He said the cooperatives must have the audacity to shift from their traditional way to new forms of doing business, alluding to the country’s large scale economy such as real estate and food security.

Many of the cooperatives in Malaysia, he noted, were involved in the financing business, playing a key role in driving the country’s economic growth and helping to tackle the rising cost of living.

To this end, Daim said the cooperatives must stay focused in line with the Shared Prosperity Vision 2030 (SPV 2030) mission.

Meanwhile, he said young entrepreneurs should venture into the agricultural sector and capitalise on the demand for food security in light of the growing world population. — Bernama