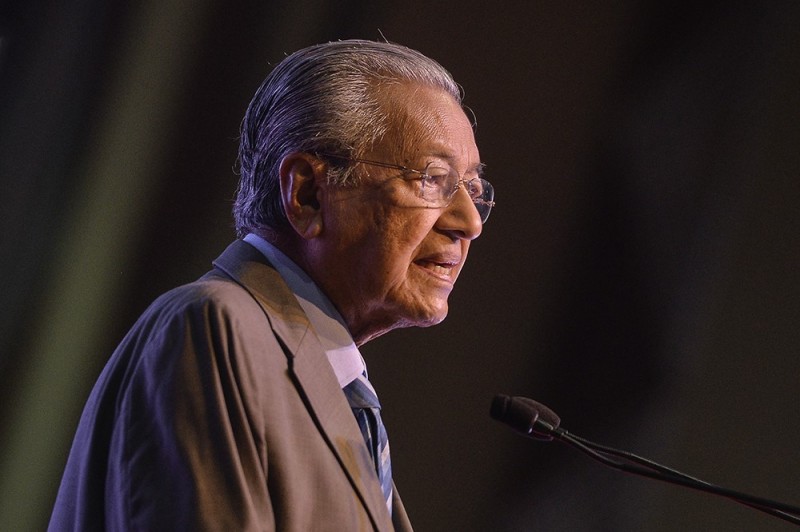 PUTRAJAYA, Sept 11 — Malaysia needs to refocus its attention on entrepreneurship in order to move ahead and join the ranks of developed nations, said Prime Minister Tun Dr Mahathir Mohamad.

He said entrepreneurs were the lifeblood of a nation and could help a country scale great heights, and thus Malaysia needed to become a nation of entrepreneurs.

“Entrepreneurs can help Malaysia escape the middle income trap through their innovative ideas and by venturing into unchartered territories,” he said at the Binary University 35th Anniversary Gala Dinner, here today.

Dr Mahathir pointed out that entrepreneurs were also expected to contribute to the creation of one million jobs in Malaysia by 2030.

In addition, he said entrepreneurs could contribute to Malaysia’s new economic model of Shared Prosperity by investing in the poorer segments of society like the B40 by creating opportunities for entrepreneurs from this group.

“One of the key objectives of the policy is inculcating a culture of entrepreneurship especially among the B40,” he said.

Dr Mahathir said an educated nation with a highly skilled labour force was necessary for Malaysia to move to the next stage of its development and level the playing field in the international arena.

“In the VUCA (Volatility, uncertainty, complexity and ambiguity) environment with the advent of The Fourth Industrial Revolution (IR4.0), the gig economy and the emergence of jobs of the future, a university education per se is unlikely to guarantee one with a job,” he said.

Dr Mahathir said both the public and private sectors were limited in their capacity to create sufficient jobs to meet the demands of the increasing labour force.

As such, Dr Mahathir said the way forward was to produce a nation of job creators rather than job seekers.