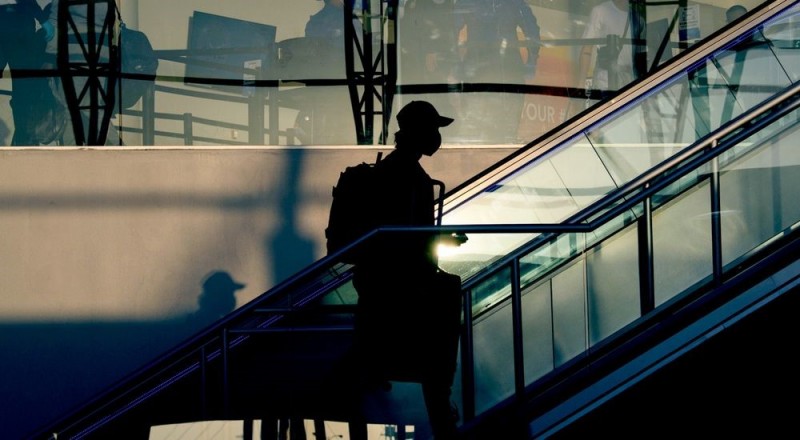 MALAYSIA is currently experiencing a steady increase in Covid-19 hospitalisation with about 69.9% admission in the past two weeks, while new infections saw an increase to 5,594 on Tuesday after two days of recording under 5,000 cases.

This brought on the questions of whether the country would see another wave of Covid-19 cases over the holidays and would it be ready to open its international borders?

She opined that it is relatively safe to reopen the borders although the current situation indicates a slightly increasing trend for active cases and patients admitted to the wards and intensive care units.

“At present, we have proper and adequate standard operating procedures (SOPs), and related measures to curb the transmission.

“We also have vaccines and much cheaper screening tests, so I think we should move forward,” she said in a text reply to The Malaysian Reserve (TMR).

Nevertheless, she said it is critical for the Health Ministry (MoH) to brace for a potential new wave of infections.

“This could be prepared through the implementation of a circuit breaker mechanism in any situation when a new cluster occurs at identified hotspots together with a continuous commitment by individuals on adhering to the SOPs and preventive measures,” she said.

Malina added that all these measures should be communicated well from time to time to the public so that the early warning system would be effective in preventing the new wave.

Earlier, the MoH announced that it will soon introduce a heightened alert system as a warning mechanism to prevent a surge in new Covid-19 infections and avoid any new wave.

On the other hand, Malaysian Rating Corp Bhd chief economist Firdaos Rosli said the authorities should address the elephant in the room, which is the capacity rate for businesses to operate before reopening borders.

He gave an example of food and beverage (F&B) operators, such as coffee houses, that can only operate at a rate of 60% rather than 100%.

“In the absence of that 40% capacity, the likelihood for businesses to increase prices to match the pre-Covid-19 level is very high. So, I think we have to address the supply side first,” he told TMR.

Therefore, the right thing to do is by bringing supplies up to their pre-Covid capacity or higher which requires investments, says the economist.

According to him, restricting supplies will give minimal impact on recovery as it will take longer to bounce back from the crisis.

Nonetheless, he viewed that there is no doubt that reopening borders will support businesses to cushion their financial health.

“We must address the need for businesses to ensure that their cashflows remain fluid during this time as it has been frozen for so long,” he said.

He added that another lockdown would hinder Malaysia’s economic development as the country does not have the luxury of policies.

“A lockdown means that we must bring forward future prosperity today. The impact can be muted at best amid a slump in output.

“As such, we have to open and liberalise our economy at a much faster rate or risk having our future growth in relatively unknown territory,” he further said.

On the business side, SME Association of Malaysia national secretary general Chin Chee Seong said they did not foresee the government taking another stern action in locking down the country again.

“However, if a lockdown happens again, businesses have no choice but to accept and move on just like how they did previously,” Chin told TMR.

He said most businesses are now prepared for the unintended consequences as they had already experienced several series of the Movement Control Order.

“Businesses have already gone through restrictions for almost two years. Those that could not adapt to this have already closed their shops,” stated Chin.

According to him, F&B operators have more understanding of the SOPs and have prepared the basic necessities to follow the government’s operating guidelines.

At the same time, he was also concerned that consumer buying confidence will go down if Covid-19 cases spike.

“Consumers may not be willing to come out to shop physically again if the Covid-19 situation worsens. We can see that the consumer spending would come down again once the fear is there, so this has to be managed,” he stated.

He said businesses cannot afford to close their operations.

“This is an important time because it is already the year-end where holiday seasons like Christmas and Chinese New Year are coming. Many of us will be suffering again if we have to close during this crucial time,” he pressed.

Meanwhile, Chin noted that staff hiring is currently picking up as with most of the economy reopening, employees especially fresh graduates are looking to work while the government is providing hiring incentives.

“Now, employers have realised that the Social Security Organisation will pay half of the cost or charge for up to six months if they hire, and many companies have survived the period because of the subsidies that the government provided,” he noted.

However, Chin said the job market in the 3D (dirty, dangerous and demeaning) sector is slowing down as people tend to take precautionary measures during this time.