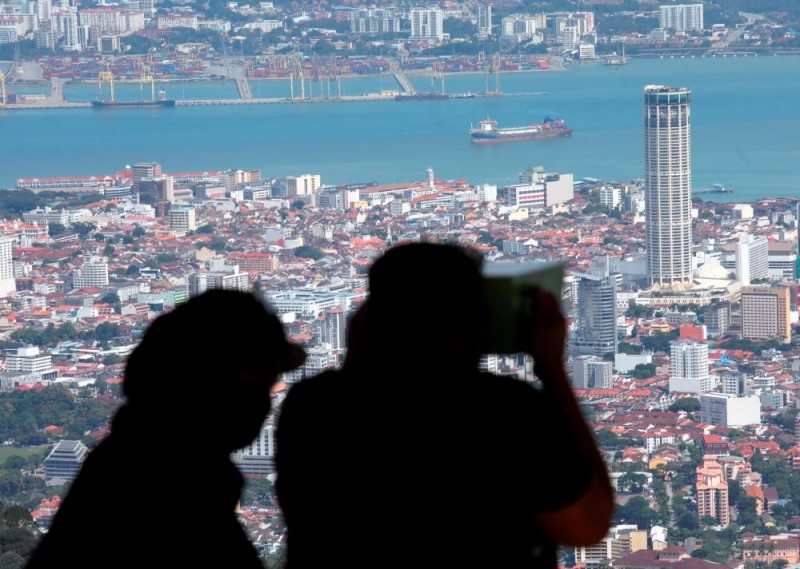 PETALING JAYA: With the resumption of interstate travel and business operations, hopes for an economic recovery have risen sharply.

However, an economist has warned that it is too soon to expect the economy to turn bullish.

The ban on interstate travel was lifted last week after the country’s Covid-19 vaccination rate surpassed the 90% mark and as expected, there was a surge in travel, especially over the long weekend.

Small and Medium Enterprises Association (Samenta) secretary-general Yeoh Seng Hooi said that with most states moving into Phases Three and Four of the National Recovery Plan, consumer confidence is expected to pick up. “This augurs well for small and medium enterprises (SME),” he told theSun.

Yeoh said Samenta expects the sales trajectory to see a gradual increase although cost-push inflation remains a concern. “SME may have to pass some of this additional costs to consumers.”

He added that the festive year-end and back-to-school sales are only seasonal highs and therefore is not a barometer of economic recovery.

He also expressed concern that consumers will be more cautious, choosing to avoid shopping centres and other crowded places.

Yeoh said he expected SME to continue plugging into omni-channel marketing, through online and offline mediums.

“Also expect SME to launch advertising and marketing blitzes to boost sales through a mix of social media and other mediums.”

“Hoteliers have also demonstrated a high level of compliance with standard operating procedures (SOP) to minimise risks to employees and guests.”

Yap said hotels have already put in place contingency plans in the event that Covid-19 cases are detected in their premises.

He gave an assurance that hotels are safe, not just for stays and dining in but also for business events.

Yap said hotels saw an increase in enquiries even before the lifting of travel restrictions. “Apart from Langkawi, which has already reopened, there has been an increase in bookings for popular destinations such as Penang, Ipoh, Pangkor, Genting Highlands as well as Legoland in Johor.”

He added that hotel occupancy rate ranged from 20% to 25% before interstate travel was allowed, and based on the trend during the recovery movement control order period last year, hoteliers are expecting the occupancy rate to rise to about 40%.

“Our survey also shows that 55% of travellers are locals, while international visitors account for the remaining 45%.”

Yap said until international arrivals are allowed, the domestic market will remain dominant for the next 12 months. “A full recovery is not expected until 2023 or 2024.”

Universiti Malaya Economics Prof Datuk Dr Rajah Rasiah said any expectations for a recovery on the scale forecast by the World Bank and the International Monetary Fund would be misplaced.

He said in the midst of geopolitical developments and the US-China trade spat, Malaysia would have to arrest the slowdown that began in 2017, especially through the 12th Malaysia Plan.

He said the government could help ease the recovery process, especially for the informal sector, by simplifying access to credit for companies facing severe cashflow problems.

Rajah said the coming festive sales could help in the recovery process for certain sectors, such as travel and hotels, but cautioned against expecting a boom.

He added that apart from businesses, the government should also help others crippled by lockdowns, particularly farmers.