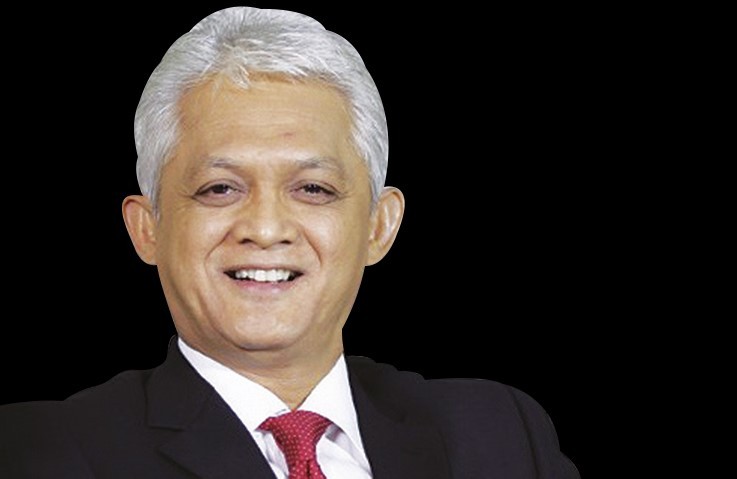 Matrade CEO Mohd Mustafa Abdul Aziz (picture) said with the upcoming Tokyo Olympics and Paralympics, as well as the World Expo 2025 in Osaka, Japan, there are vast opportunities for companies in both countries to materialise, particularly in exporting halal products and services.

“The MoC signals a strong partnership between the two countries with particular interest to intensify cooperation in areas such as halal and digital transformation.

“We encourage more Malaysian companies to reach out to Matrade for assistance in expanding and accessing the Japanese market,” he said in a statement yesterday.

The partnership was signed during the second leg of International Trade and Industry Minister Datuk Seri Mohamed Azmin Ali’s trade and investment mission to South Korea and Japan on Monday.

This is Mohamed Azmin’s first official trade and investment mission, which began on April 1 and ended yesterday.

Matrade said the MoC, which was also witnessed by Japan’s Economy, Trade and Industry Minister Hiroshi Kajiyama, signifies both parties’ commitment to strengthening bilateral trade relations between Malaysia and Japan.

Through the MoC, Matrade will be strengthening its collaboration with Jetro by capitalising on opportunities in the current economic context.

“The areas of cooperation identified in the MoC reflect the current needs of the business community to further explore the potential of digitalisation and e-commerce.

“With the MoC, both organisations are committed to facilitating trade promotion through activities such as business missions, meetings, seminars, workshops, trade shows and other trade promotional activities in both Malaysia and Japan,” Matrade said.

Also, both organisations plan to intensify the exchange and dissemination of trade-related information to Malaysian and Japanese companies on export opportunities.

“Such cooperation aims to increase Malaysia’s exports to Japan while expanding collaboration in the digital transformation between companies,” added Matrade.

Malaysia and Japan had established the Malaysia-Japan Economic Partnership Agreement in December 2005, which helped facilitate the trade flow between the two countries.

In 2020, the total trade between the two countries stood at RM122.73 billion with RM61.69 billion attributed to exported goods from Malaysia to Japan, and RM61.04 billion for imports.

Among major export items to Japan are electrical and electronics (E&E) products, as well as chemical and chemical products.

Meanwhile, Malaysia is mainly importing machinery, equipment and parts from Japan, as well as transport equipment and E&E products.