Experts differ on whether snap elections will stabilise the economy 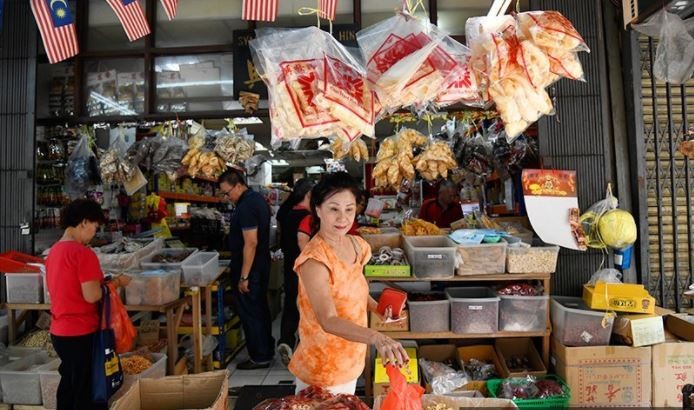 PETALING JAYA: An economist and the head of a business association are divided over whether snap elections can help stabilise the economy, given that the country’s current political tussle has negatively impacted the Malaysian stock market and the ringgit.

Michael Kang, president of the Small and Medium Enterprises (SMEs) Association of Malaysia, called for snap polls to ensure economic stability, but Geoffrey Williams of HELP University said fresh elections would not change the economic situation unless there were better policies in place.

Kang said politicians should resolve political instability in the country as soon as possible to focus more on reviving the economy.

“With this kind of (political) situation, many things are uncertain. The best is to call for snap elections so at least they can get the mandate to form a new government which can focus on economic development,” he said.

However, he said such forms of assistance should carry on regardless of who was in power, as over 50% of SMEs were still struggling to recover from the impact of Covid-19.

“We hope that they are able to continue this effort, whoever the government may be. They should perform their duties of helping SMEs and the rakyat,” he said.

Meanwhile, Williams said the fluctuation in markets was not a problem as it happened all the time.

“So long as the government has a wafer-thin majority there will always be jitters in the financial markets whenever something comes up that threatens the government mandate.

“The announcement by Anwar today is just one of these things,” he said.

He said that under the present circumstances, other events could bring similar impact, such as bad news on Covid-19 numbers or the election results in Sabah on Saturday.

Instead, Williams said, the real problem was the devastating impact on the economy from the Covid-19 lockdown measures, which should be revised.

“The political situation is important but the economic scenario is unlikely to change unless whoever is in power changes the approach to the lockdown.

“If snap elections delivered a different economic policy then they could remedy the situation. But if the outcome was a different government with the same lockdown regulations, then nothing will improve in economic terms.”