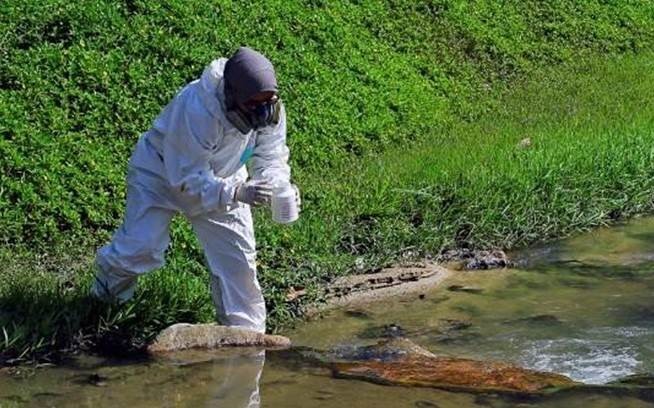 PETALING JAYA: Environmental groups and small businesses have lauded the government’s move to set up the environmental crimes unit.

However, they want the unit’s powers to be expanded to ensure effective action can be carried out.

Sahabat Alam Malaysia (SAM) president Meenakshi Raman said the move to introduce the unit was timely given the recent pollution incident at Sungai Gong in Selangor.

“With the involvement of the police and the setting up of the unit, we hope that the gravity of environmental offences are viewed much more seriously as they impact a much larger number of people in society, often with long-term effects, ” she said yesterday.

She suggested that prosecutors should also press for stiffer punishments such as custodial sentences on the directors of the companies responsible for environmental crimes.

“It is indeed regrettable that thus far, only fines are normally meted out, which are easily payable by the offenders, often with repeat offences, ” she added.

She said that personnel under the unit must be of integrity and not be tempted by bribes because some companies might resort to corruption to escape punishment.

Meenakshi noted that environmental crimes involving wildlife trade, deforestation, sand-mining and hill-cutting were not within the scope of the collaboration.

“We urge the Natural Resources Ministry to also come within the purview of the unit, so that violations involving wildlife, forests and our natural resources are similarly viewed as environmental crimes, ” she added.

“We hope attention will also be given other forms of pollution and not only industrial waste pollution of water ways. The unit should also look at household pollution, air pollution due to release of toxic materials or carbon dioxide, ” he said.

Kang suggested the unit should also organise education programmes for small and medium enterprises (SMEs) to educate them on environmental laws and regulations.

“There are laws and regulations but many SMEs are not unaware of them. The unit should come out with proper guidelines to educate SMEs, ” added Kang.

“The police act as action takers and enforcers but what we lack are regulators to supervise.

“Investigations should be done by agencies such as the Department of Environment (DOE) and National Water Services Commission (SPAN) since they are the experts, ” she said.

Rather than set up a new unit, she suggested better collaboration between the agencies to handle investigations, citing the recent Sungai Gong incident where the DOE and SPAN had carried out investigations.

“We have so many units whose job responsibilities overlap and we may end up spending more rather than being more productive, ” she added.

Organisation for the Preservation of National Heritage Malaysia (Peka) president Puan Sri Shariffa Sabrina Syed Akil welcomed the move, but said the focus should also be given on solving the root causes of environmental issues.

“While the setting up of this unit may serve as a temporary solution, a long-term strategy must be put into place to ensure that the root causes of the problem are addressed towards ensuring national security, ” she said.